The Venetians might have ruled much of the refined sugar trade in Europe, but by the eighteenth century, they were importing French pastry techniques. “Count Cavour, the first prime minister of a united Italy,” sent his personal chef to be trained in France, while the Italian royal family was eating macaroni à la Parisienne.

Today, the French influence is best seen at the Tonolo pasticceria in the San Polo neighborhood, which won a gold medal in Paris for its sweet focaccia in 1909 and has some of the best coffee in Venice. To say this is a Venetian establishment would be grossly understating it. And it wasn’t the Paris-Brest that hooked me on Tonolo so many years ago: it was the quality of absolutely everything they make, from their coffee to their Venetian pastries to their cream-filled pastries. It was the extreme care taken with the presentation and visual aspects — something many Venetian pastry chefs lack, despite the good taste. After living in France for so long, I immediately felt right at home in Tonolo, so familiar, reminding of my youth when I discovered mille-feuilles and éclairs and tried new pastries every day.

END_OF_DOCUMENT_TOKEN_TO_BE_REPLACED

Eating and Drinking in Chartres, the Breadbasket of France

Kentucky is far from Chartres, but not so far as one might think. Biscuits and cornbread were the bond that held us together in Kentucky; wheatfields and bread do the same in Chartres. We like white gravy; the Chartrains, as they’re called, like sauce. Isn’t white gravy a sauce, after all?

Growing up in Kentucky, I embraced the Slow Food concepts without ever knowing it. Wendell Berry was my breakfast, lunch and supper, after all. The French have never fully embraced the official Slow Food concept of Good, Clean and Fair, since they consider that French cuisine and agriculture already embrace these values and do not need an organization – especially an Italian association with an English name – to teach them about their own time-honored traditions. One might say that the French are arrogant and chauvinist, which I would never totally deny, but it is this very pride that has maintained a high level of quality in the world of artisanal food and agriculture.

I have lived in the Beauce region, the bread basket of France, for over 15 years. The hill of Chartres is surrounded by wheat and grain fields and when you go to the bakers, they actually mark the name of the millers who provided the grain for particular breads. It’s all rather magical for those who have a holistic view of the world. The Beauce is all about farming, in particular, wheat, grain and sugar beets, but also goat cheese, pork products, rabbits, beer, apples and apple cider products, pears, chickens, rapeseed, etc. My goal has been to find all the best producers and growers and support them in every way possible.

END_OF_DOCUMENT_TOKEN_TO_BE_REPLACED

— Giuseppe Verdi, from the choir of butchers in the opera La Traviata
Published by Jonell Galloway+ Wednesday, February 10, 2016 Permalink 0

A Brief History of Confit and Food Preservation in France

I like my man to be a bit confit. Confit is my favorite French word. It can mean many things, but the meaning always implies intensity to the point of being almost sweet, and sometimes sickly sweet.

The word comes from the Latin, conficiere, meaning “to do” or “to make,” and is the root of other familiar words like confiture and confection,” says Kate McDonough. “It can equally describe flavoring and preserving foods in other substances, as fruit in sugar, olives in oil, pickles in vinegar, or capers in salt.” In the food world, there are two main meanings, although the term basically means “preserved;” there are, of course, many ways of preserving food. The first refers to something candied or crystallized, such as the fruits confits so popular in France, especially at Christmas and during other holiday periods. The second refers to a savory food either cooked in its own juices or preserved.

The French confit we know best is canard confit, or duck confit, which is traditionally cooked in a copper pot over a fire for up to 24 hours so that its fat oozes out and envelops it. It is then stored in its own fat and conserved in a jar for up to a year.

Pickles and salted capers also count as confits. Another common one is tomates confites, or confit tomatoes, which are slow-cooked like duck in a low-temperature oven until they become almost sweet like candy. Intense, yes.

END_OF_DOCUMENT_TOKEN_TO_BE_REPLACED 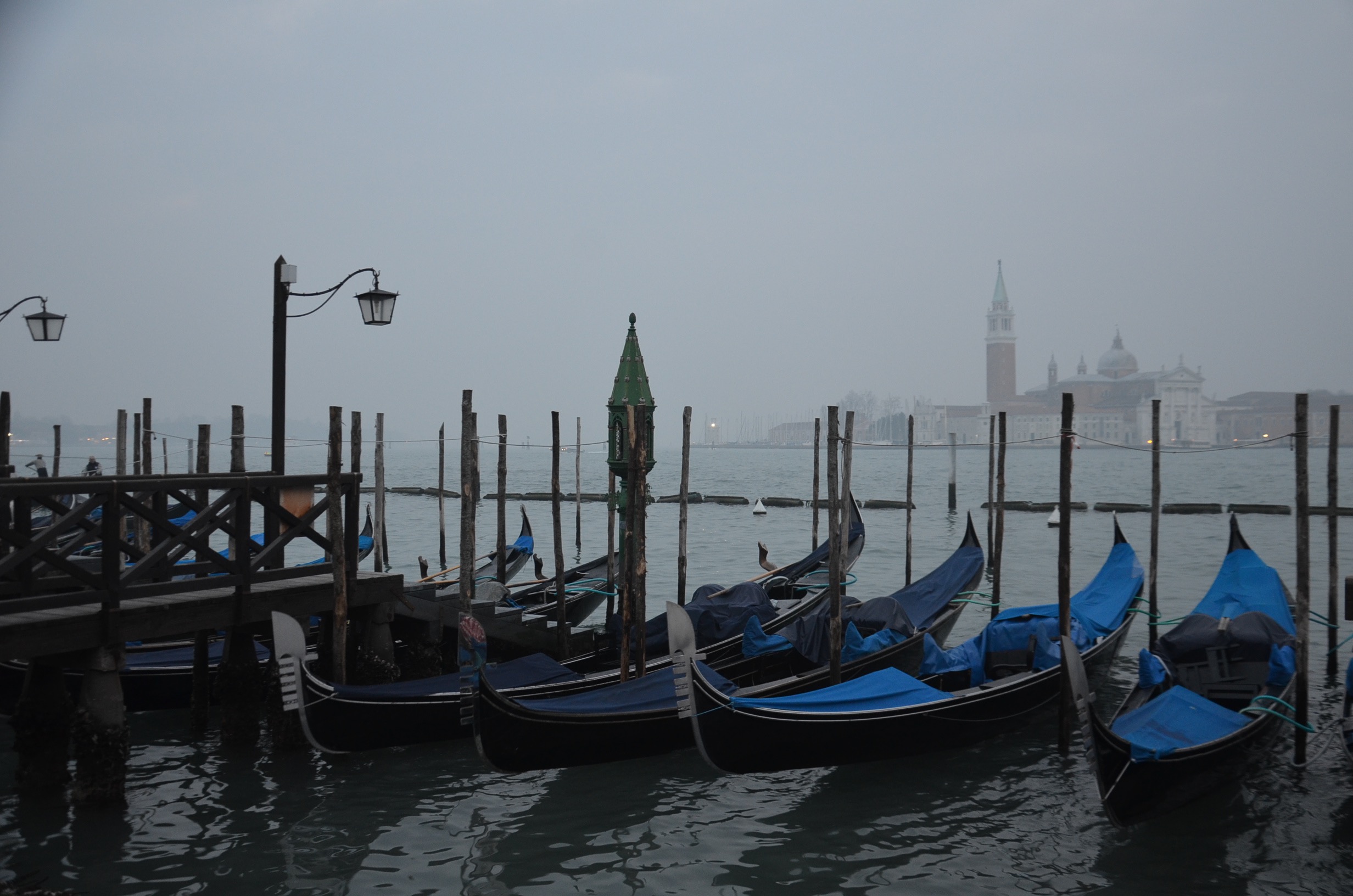 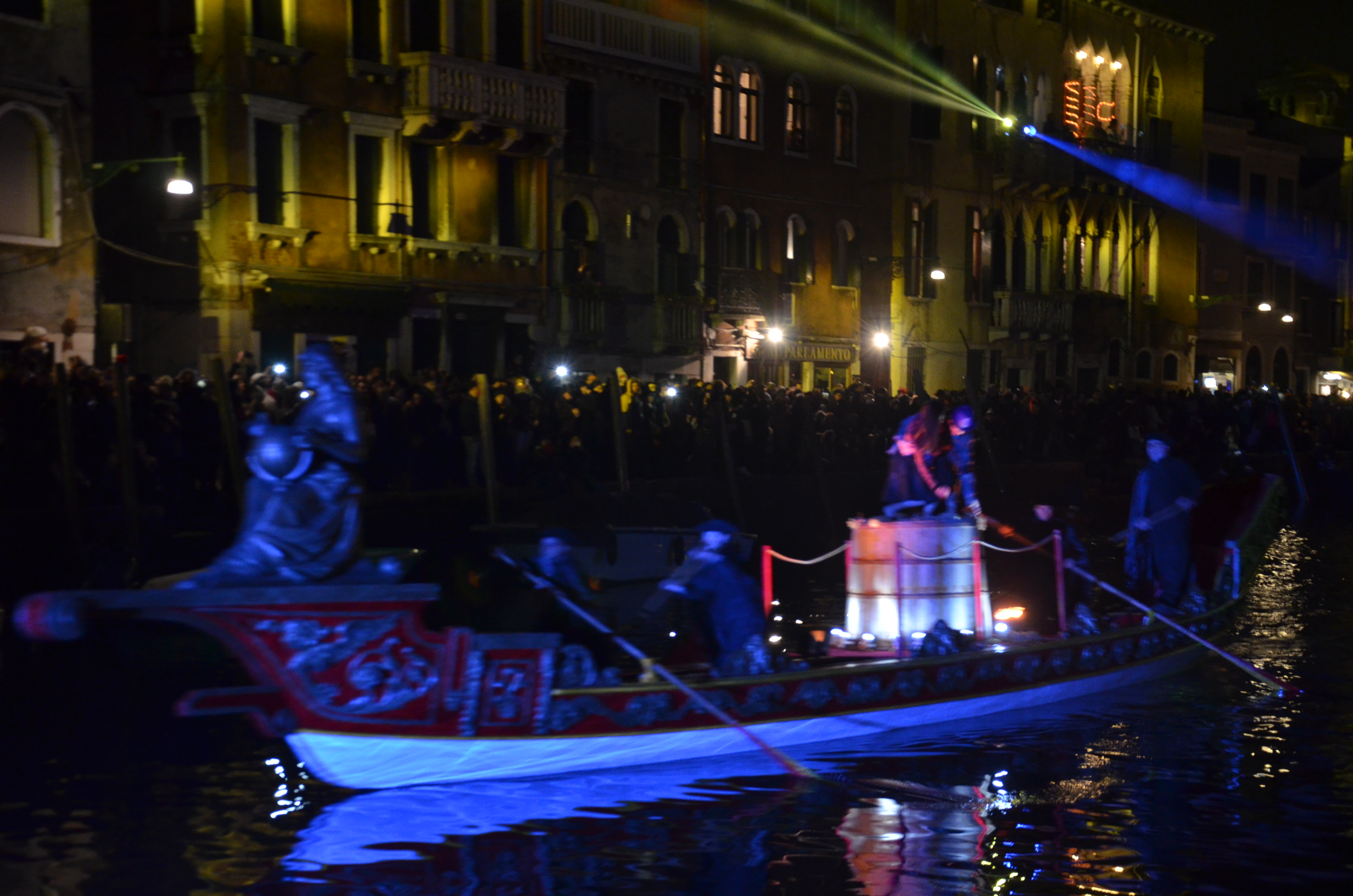 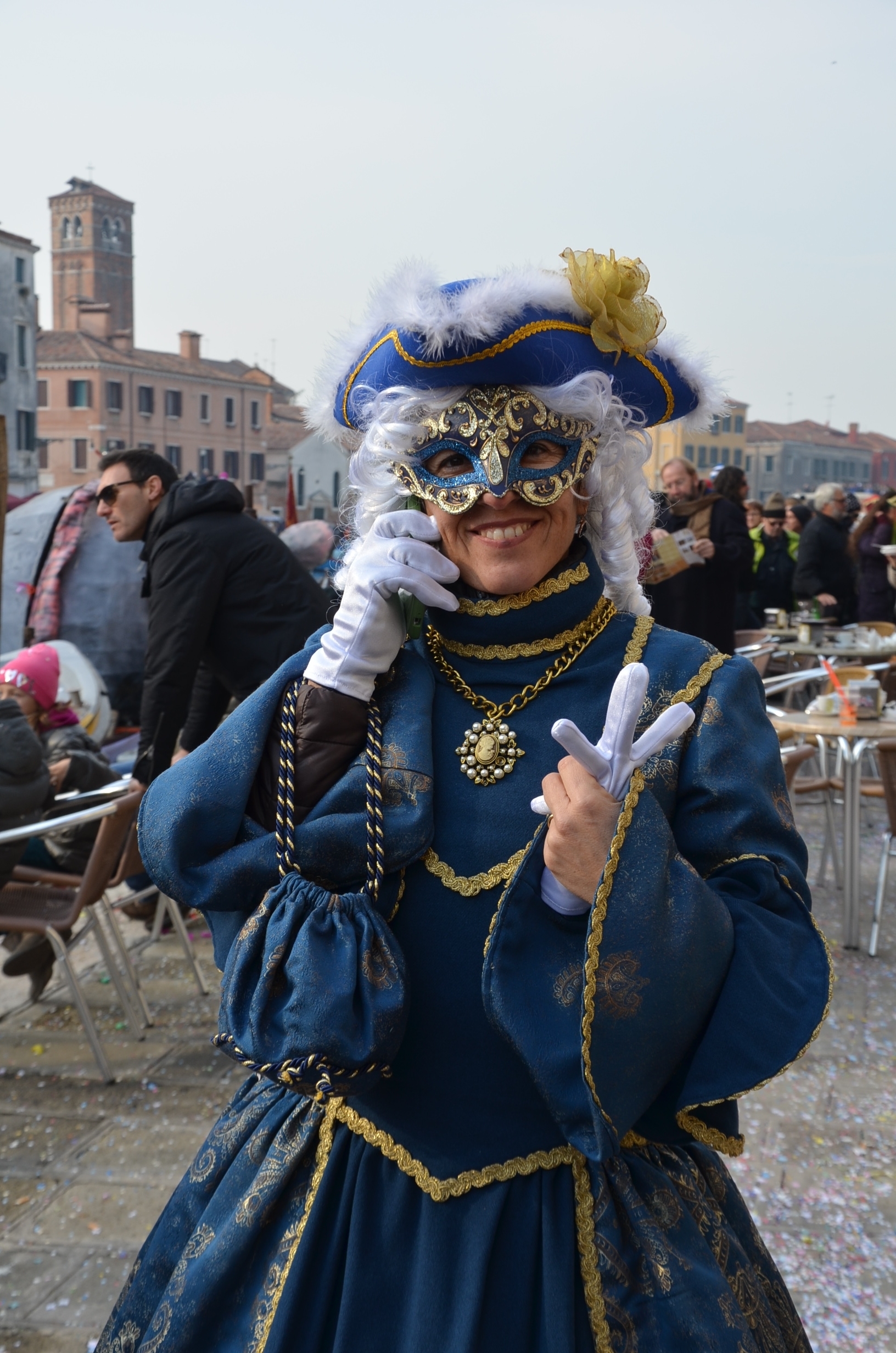 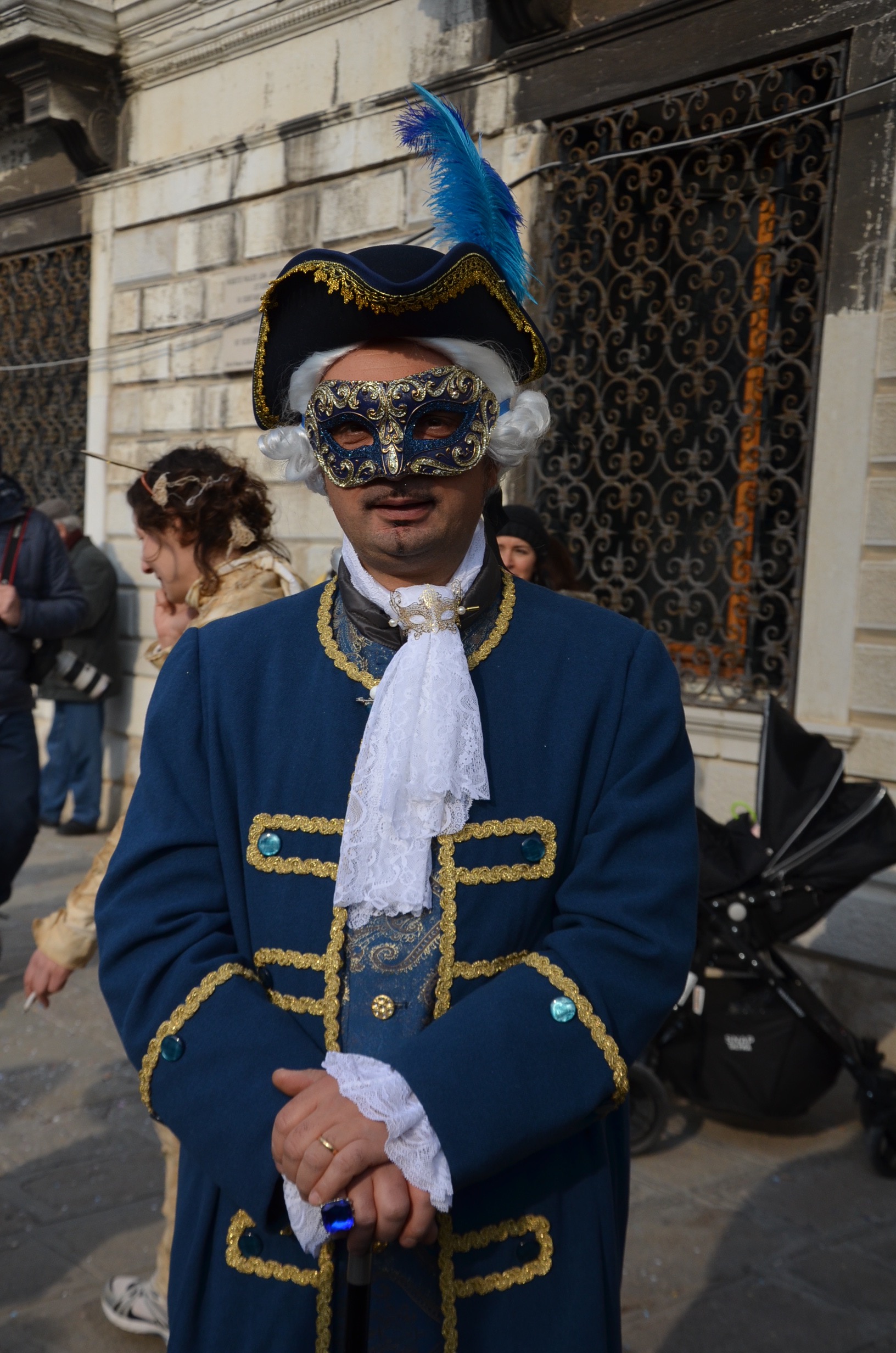 I was looking for a new home. Home used to be Kentucky, with its hot hot sun, heady smell of horse sweat, and burly bouquet of drying tobacco; then it was France where I wolfed down tons of good food and fine wine, and Switzerland, with its snow-capped mountains, always there, hugging me and making me feel secure like a mother’s embrace.

After my mother died last year, I no longer knew where to call home. Home became an abstraction, because without Mama’s heart beating in Kentucky, it no longer fit the description. Even with the horse sweat and Burley tobacco. I used to say I’d call my imaginary memoir From Biscuits to Baguettes, so much did I feel like France was my second home, even though the first time I set foot in Venice over 30 years ago, I felt I’d come home. How that could be I still don’t know, since I don’t have an ounce of Italian or Venetian blood in my veins. I’ve visited it many times for both short and long periods, and every time, I’ve felt the same, so after my mother’s death, it was a natural enough decision to spend six months here and try it out.